Money: Beyond the Basics 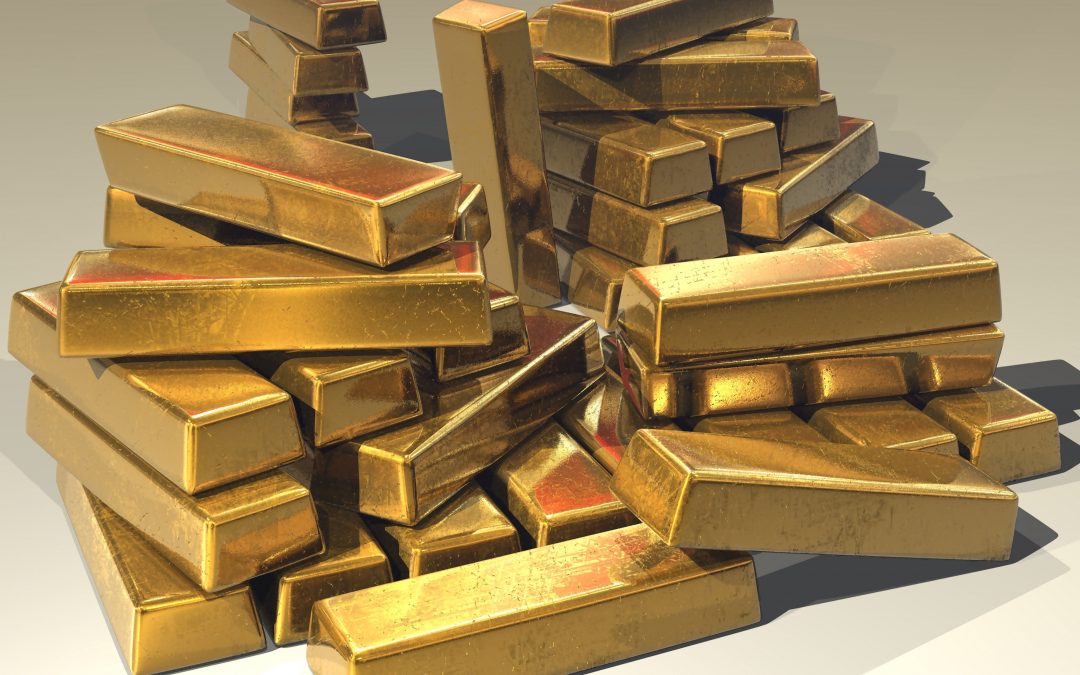 When it comes to money, most of us know the basics. We understand what money is and how it works. We can tell you that a pound saved is a pound earned and that having financial security is important. But there are so many other aspects of money that many of us don’t consider or even know about. From the history of currency to the psychology of spending, here are some things you may not have known about money.

The History of Currency

Money didn’t always look like coins and bills; in fact, it wasn’t until relatively recently that physical currency was used at all! Before coins and bills were created, bartering was used as a form of currency in many places around the world. This means people would trade goods and services directly for something else without using any physical money at all.  In some places, shells were used as a form of currency — shells had value because they were rare and difficult to obtain. As time went on, coins were introduced by various kings and governments as a way to standardise payments between people who lived far away from each other. Eventually these coins gave way to paper bills which could be printed in larger quantities much more quickly than metal coins could be minted — thus starting our current system of currency!

The Psychology Behind Spending

Spending money isn’t just an economic decision; it’s also an emotional one! A lot of people don’t realise this but there are psychological factors at play when we spend our hard-earned cash. One such factor is impulse buying — this is where people buy something on impulse without giving it much thought or planning ahead for the purchase. Even if we don’t realise it, we are often influenced by our emotions when making buying decisions which can lead to poor financial decisions in the long run!  Another psychological factor behind spending is loss aversion — this happens when we feel like we need to hold onto things because we fear losing them or being deprived of them in some way. This feeling can cause us to overspend on items out of fear that they won’t be available later on down the line!

Money has been around since ancient times but there are still many aspects about it that most people don’t know about or consider. From its interesting history to its complex psychology, there’s so much more going on with money than meets the eye! Understanding these concepts can help you make smarter financial decisions now and into the future so take some time today to educate yourself about money beyond the basics!